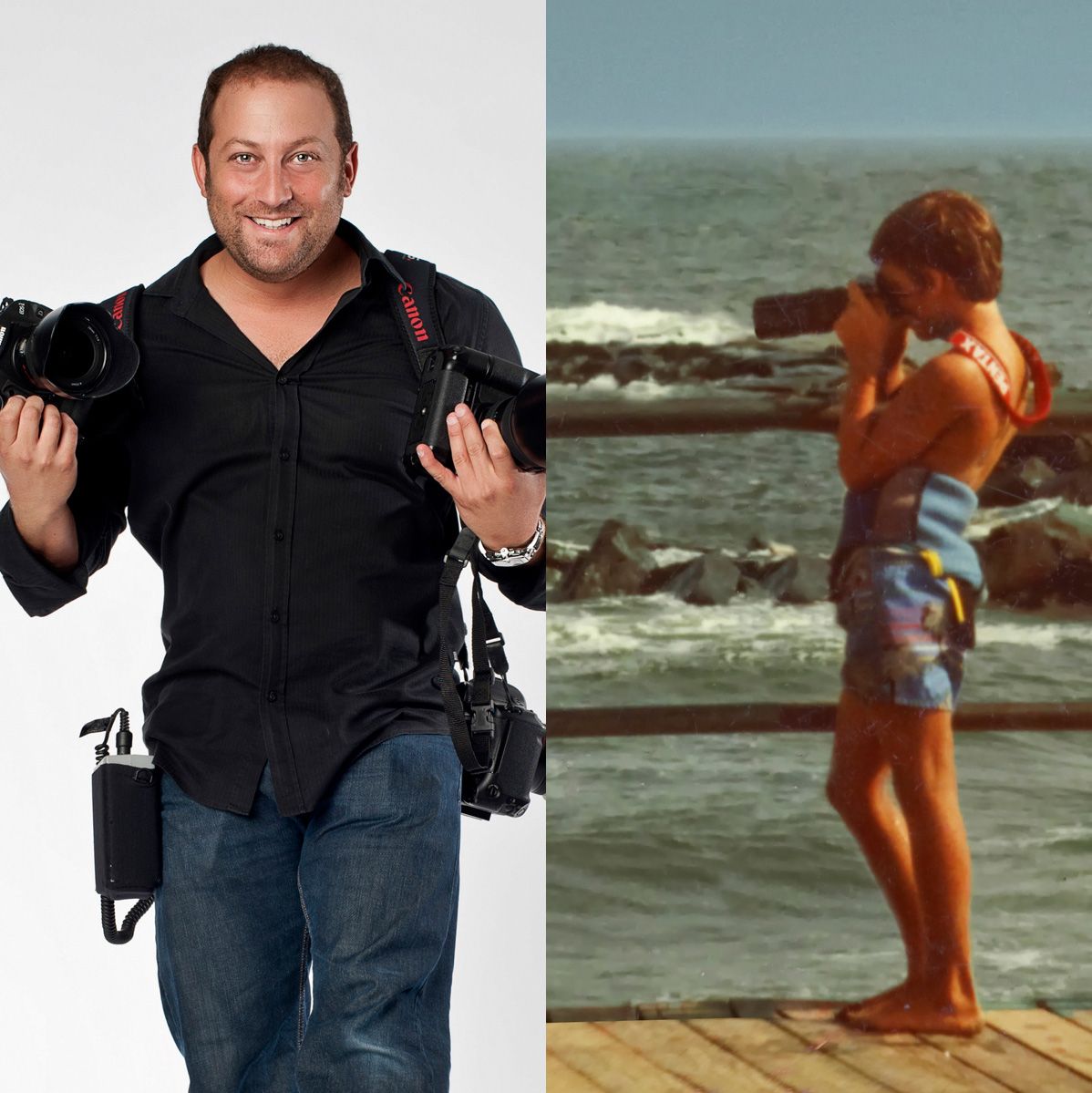 Born and raised on the southern coast of New Jersey, Christopher’s early photographic inspiration was born from his father’s love for the art. Christopher first picked up a camera to capture his second passion, surfing. Accolades for his surf photography quickly followed. Christopher simultaneously took on work with local media, ultimately landing a much sought-after position with the Associated Press. From there, Christopher conquered Atlantic City, becoming the foremost photographer in the entertainment destination.

In 2001, Christopher relocated to the west coast, joined forces with entertainment photographer Jeff Kravitz and opened the doors of Film Magic, a sister company of Wire Image. In 2009, Getty Images acquired both Film Magic and Wire Image for more than two hundred million dollars, an unprecedented deal.

After nearly a decade in Los Angeles, Christopher’s unique style and brilliant work has earned him an A-list status among the A-listers of Hollywood, granting him access to the most coveted events in the business. Christopher has made his mark capturing the beauty and glamour that is Hollywood, while working for the most prestigious photography agency in the world, Getty Images.